During summer 2018, the snowpark area underwent three months of earthworks and landscaping work. Carried out by the Camdona company, this work will enable Leysin to have an Olympic quality snowpark.
Thanks to the preforms and the new park of the snowpark’s new snow gun.

Indeed, Leysin is to host the slopestyle and Half-Pipe events in skiing and snowboarding during the 2020 Youth Olympic Games, so the resort took this opportunity to develop the snowpark infrastructure. In concrete terms, the resort wishes to move towards hosting major competitions (European Cup and World Cup) but also towards training the younger generation of riders. 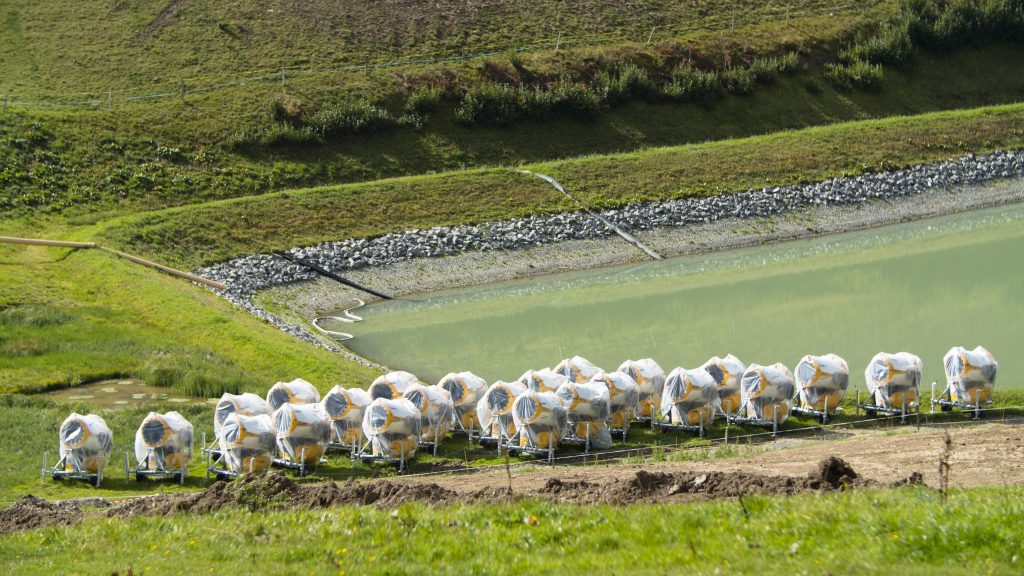 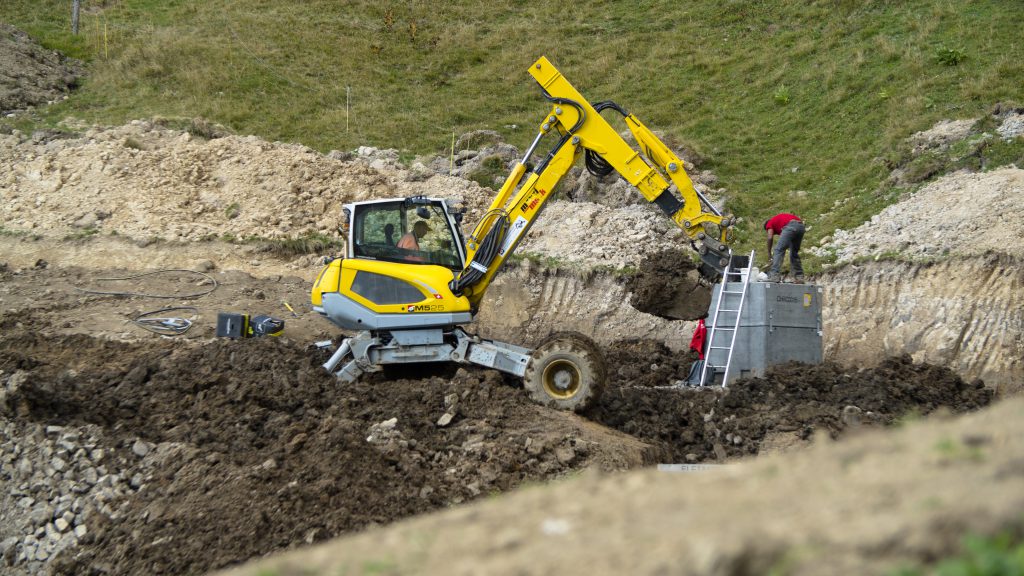 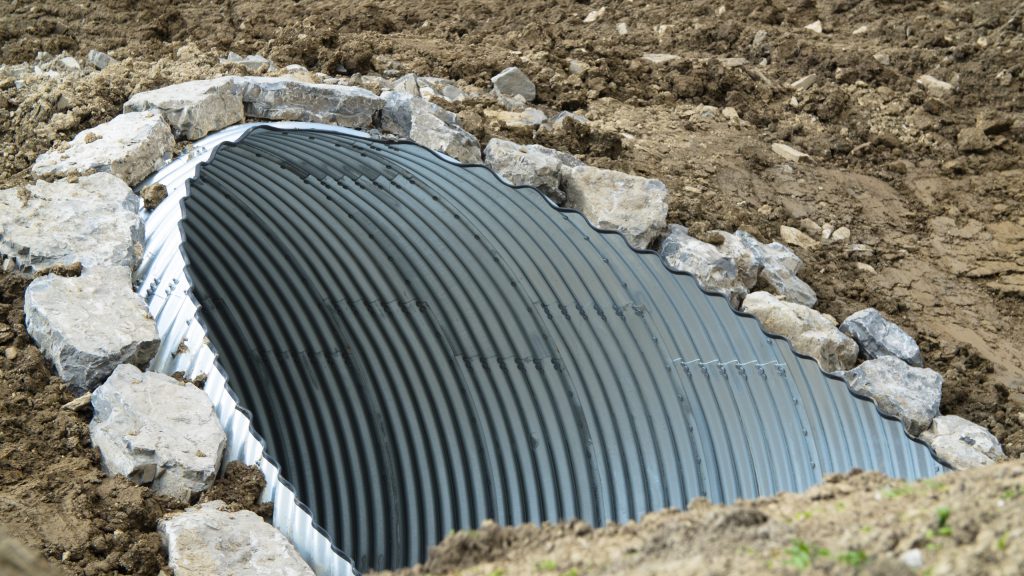 For this purpose, the snowpark has been completely redesigned and must now have a 900m long slopestyle composed of 2 tables (16-20m), one of which will be at choice with a jib module (canon or gap to rail), a final rail garden and a street style module at the start.

The slopestyle, although very classic in its layout, will make a slight left turn after the first table, making it more technical and less straightforward.

The second big « novelty » is the Half-Pipe, it will be back in the Leysinpark in winter 2018-2019. Expanding and upgrading the new Pipe will allow world-class athletes to come and train in Leysin.

This year, a stop on the Swiss Freeski Tour and the Audi Snowboard Series will test the pipe at the Leysin Freestyle Open, from January 25 to 27.

A tunnel will allow to reach the Half-Pipe without crossing the slopestyle line preventing the risk of collision or deconcentration of the riders.

Between these two zones, there will be a third zone dedicated to shred and jibs (some images of the future modules below). Pyramids, tubes and other rails will allow you to ride and enjoy yourself even on foggy days. 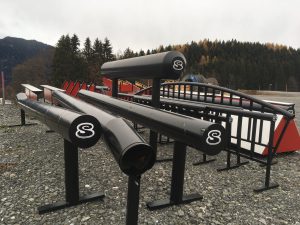 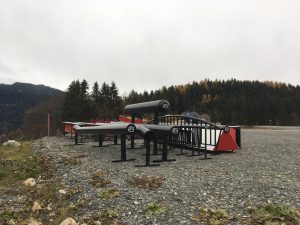 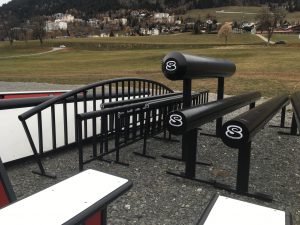 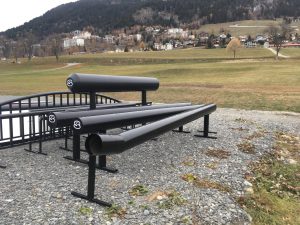 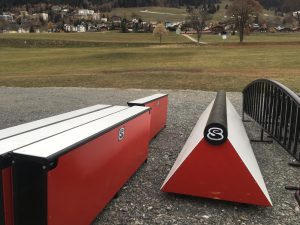 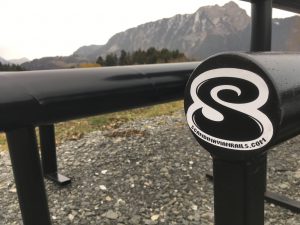 This summer, the officials of three different ski federations (FIS, Swiss-Ski and Ski Romand) came to the site to discover the results of the work. They were impressed by the work done and by the area that allows for excellent space modulation.

This winter, the snowpark will host a GOLD stage of the national tours that will count as an official FIS stage during the Leysin Freestyle Open from 25 to 27 January 2019. The future is already in sight with events such as the YOG2020 and other major international competitions.

The latest big news is that the shaper team is growing. Benjamin Ravanel, a Chamonix native and currently based in Les Diablerets, has joined Télé Leysin-Col des Mosses-La Lécherette SA as snowpark manager. Benjamin has made a name for himself in the industry thanks to his perfect pipes, which he has designed for the X-games Europe in Tignes and the SFR Tour. He is currently the owner of his own shape company.

Focused on progress and pleasure, Benjamin intends to build a progressive and original park to ride thanks to his team of four new shapers as well as our two ineluctable Leysinpark shapers, David Mathieu, who has been loyal to the position for 8 years, and Jules Boissard who took up his duties in 2016. A future article will be entirely dedicated to them in order to present them to you in detail.

We are all looking forward to this new start for freestyle in Leysin and we hope to see you all in the park this winter!